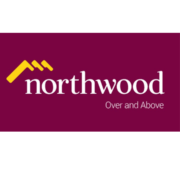 The 30-year-old penned an 18-month contract at the Memorial Ground and moved to the Duchy from Rochdale Hornets for an undisclosed fee.

Salford born, Ashton started the season as a regular with Rochdale and bagged a fine hat-trick in the away triumph at London Skolars. However, after a number of weeks out of the first team squad, he opted to ;eave Spotland.

Prior to plying his trade for Rochdale, Ashton has previously represented Hunslet, Oldham, Dewsbury and Sheffield Eagles. He also spent his formative years playing rugby union in the academy structure at Sale Sharks.