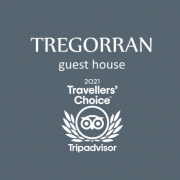 Although Aaron Thomson was born in Germany to Scottish parents before spending a decade in Spain, the 23-year-old is no stranger to South West rugby circles.

After first playing the oval ball game in Spain, Thomson joined the academy at Premiership rugby union side Exeter Chiefs.

He left the Devon outfit to study at Bishop Burton College and whilst in Yorkshire played British Universities and Colleges Sports level rugby union. A short stint at Wasps followed with Thomson making five A-League appearances for the Midlands side.

In the autumn of 2021, Thomson was back in an Exeter Chiefs shirt as part of their under-23 set up before joining Cornwall.